While out deer hunting this weekend (nope didn't get any, but saw like 15 or so) I took an opportunity to harvest some sweet fern and wintergreen leaves. I gathered the dried sweet fern one day, and then I gathered some that were still green the next day. The green ones have a much more potent smell to them, but the dried ones were easy to crush and make into powdery form. I am going to try sweet fern and wintergreen both as a seasoning on venison and also as tea. I also picked a mushroom that I later identified as a bolet using the USDA field guide. I emailed mushroom expert Dr. Dana Richter a few photos, and he confirmed my suspicion that it was in fact a bolet probably of the slippery jack variety. Kenn Pitawanakwat and I sampled the mushroom and it tasted ok, nothing to jump up and down about, but it was edible. I also showed the mushroom to Dr. Alan Rebertus, who teaches a class on mushrooms here at NMU, and he agreed that it was likely an edible bolet species. We hope to have both Alan and Dana do some consulting for the DDP next year. By the way, Alan said that there have been more than a few mushroom poisonings this year, so please be very careful if you intend to collect mushrooms.
Posted by Dr. Martin Reinhardt at 11:24 AM No comments: 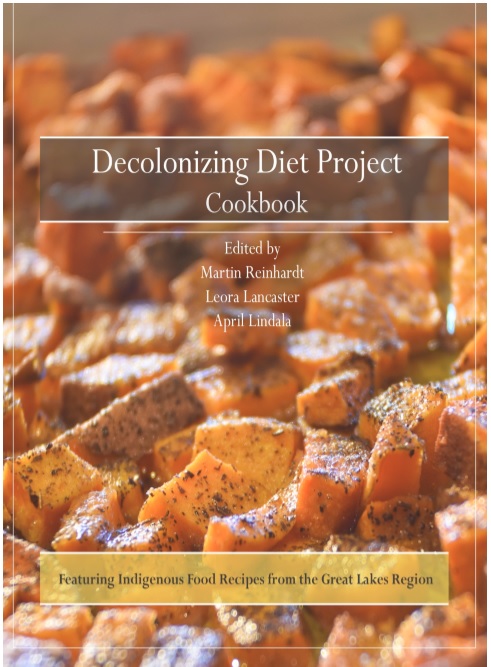 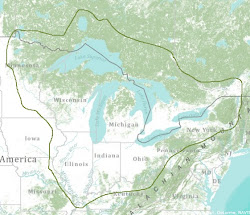